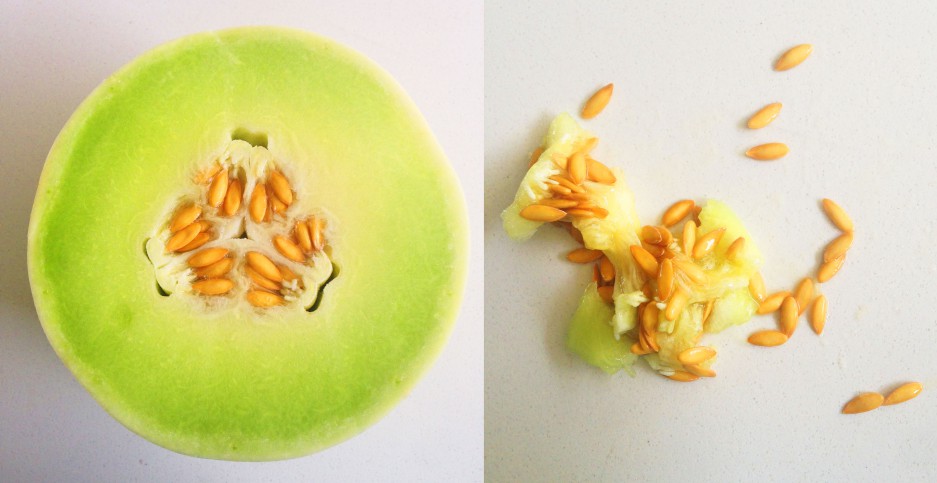 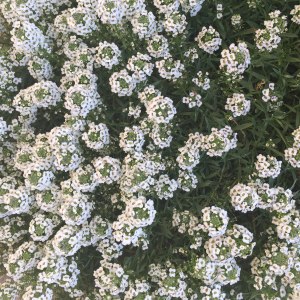 I don’t generally get sentimental about death. When someone dies, I see it as their last stop on the train in whatever body they arrived in. And I don’t believe they fully disappear. In fact, I think they reenter a big pool of oneness, that births us all, only to reemerge in myriad ways I won’t even pretend to know.

But this week has been different…

I met a woman at a party a year and a half ago. She was around my age, vibrant, smart, filled with purpose. She and I not only found we had a breast cancer diagnosis in common, but we shared an oncologist.

While I go about this journey quietly, she lived it out loud. But not as a victim. As something of a sherpa to those who would come after her in this dodgy terrain called cancer. And while I find empowerment in silence, she found it in positive broadcasting and even went as far as to make a documentary about her journey. It provided answers she had been looking for and was unable to find at the beginning of her diagnosis.

So we bonded over our commonalities and became Facebook friends, as you do. I never kept in touch and rarely saw her posts. But she was in my peripheral radar. Until this week…when I saw a post announcing she had passed away.

So why would that hit a nerve? Well I pride myself in looking healthy and in doing and in living every day to its fullest. And I have believed it to be something of an antidote to this disease. As if living fully will, in part, make the cancer go away. It will signal to the Universe that I’m really ok to stick around for a bit.

But if it didn’t work for her, why will it work for me?

That may sound selfish. It may sound naive – I mean, everyone is different. And as I said in the beginning, we are all headed to the same point. When that will occur, no one knows. But her death strikes a chord of terror. It makes me feel like this thing may very well take me and what if it takes me before I realize myself or do what I feel I am meant to do?

And that’s where this woman’s story is actually an inspiration. AW Gryphon touched oh so many people. She was a light in this world. You didn’t need to talk to her for more than 10 minutes to know that. She said a lot in a short amount of time. She seemed to harness the air around her and fly towards purpose and meaning and authentic messaging that helped droves of people.

So while this death is still a difficult one for me to wrap my head around, I am going to choose to focus more on the life that was realized here. Because that’s worth celebrating.

One thought on “We’re all headed to the same place”

Articles I’ve been featured in

Honest Statements of the Day (Randomized) 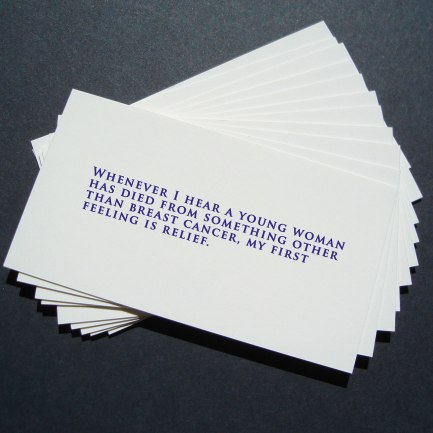 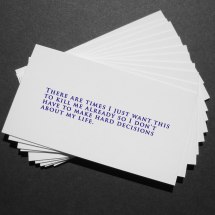 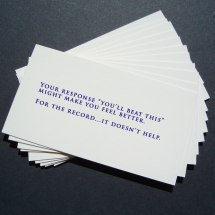 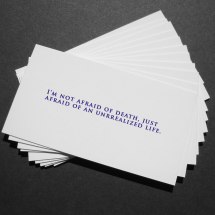 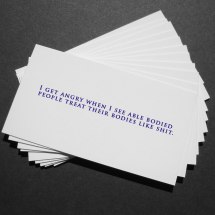 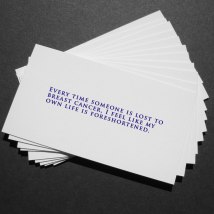 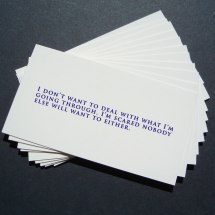 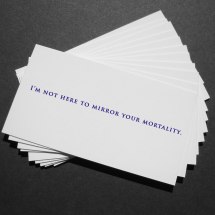 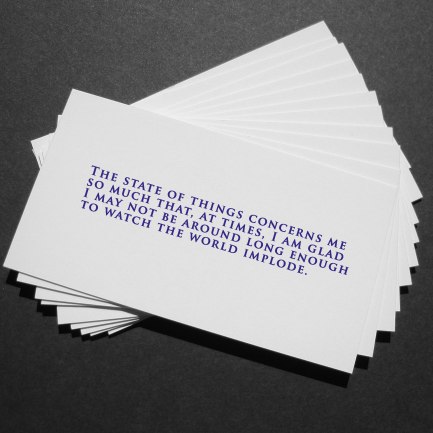 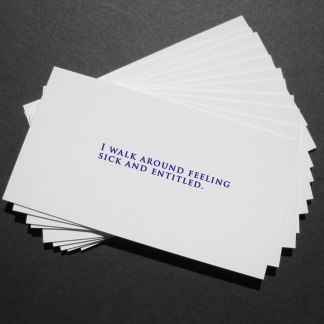 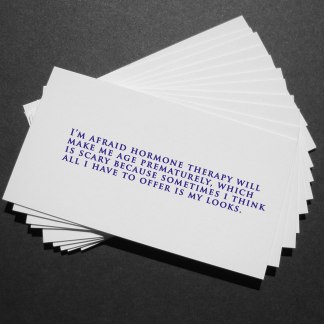 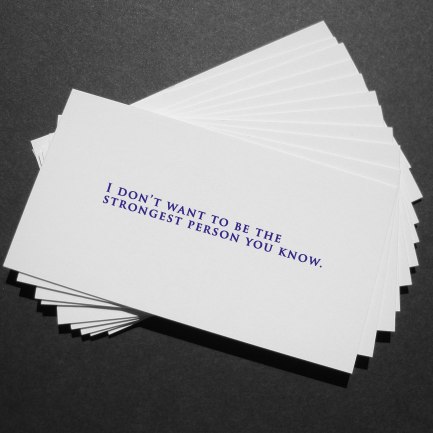 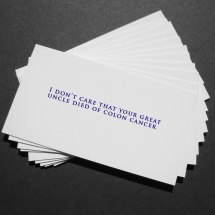 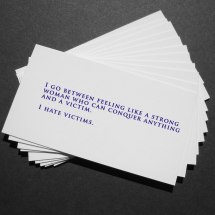 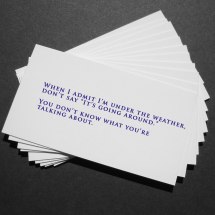 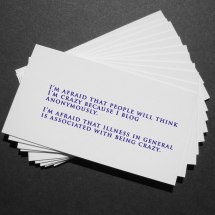 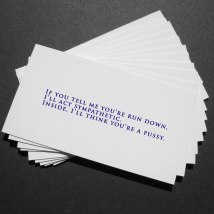 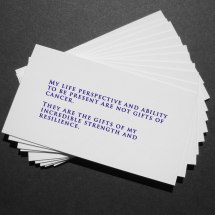 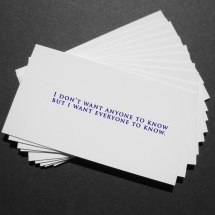 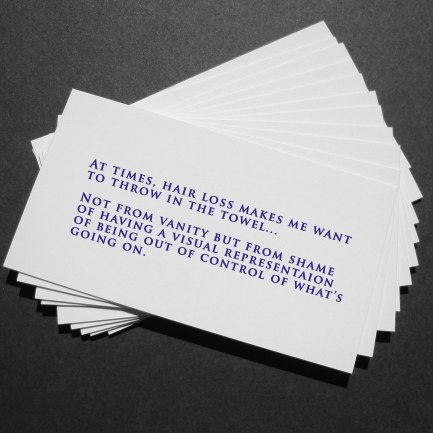 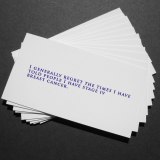 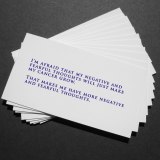 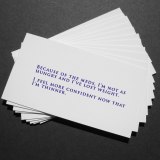 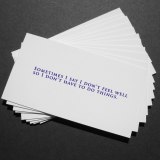